A worldwide phenomenon is transforming the art industry through alluring little things called NFTs. You might be thinking, What is an NFT? This stands for Non-Fungible Tokens. Yes, that’s a mouthful. Don’t be alarmed, we are going to break it down into bite-size pieces.

When something is Fungible, it can be easily replaced. Say you buy a tube of lipstick from your favorite brand. That lipstick is a mass-produced item. If that luscious red gloss should fall out of your purse and be lost forever, you won’t shed a tear. Why? Because you can head to the store and buy another tube. However, if it was a one-of-kind creation from Selena Gomez, that lipstick would be unique and non-replaceable. In other words, it would be Non-fungible. And you should definitely weep for its loss.

That clears up the NF, but what about the T? The last letter stands for Token which is a digital item on the blockchain. (Oh dear, did we say too much? Don’t worry we’ll get to blockchain). An NFT is a non-replaceable digital item. NFTs are not tangible. If you purchase an image of a sofa, do not expect delivery men to show up at your door with a leather loveseat. The object or artwork purchased only exists in digital format. Currently people are buying art, memorabilia, videos, music, tweets, etc in the form of an NFT. As Forbes described in a recent article, “Essentially, NFTs are like physical collector’s items, only digital. So instead of getting an actual oil painting to hang on the wall, the buyer gets a digital file instead.” 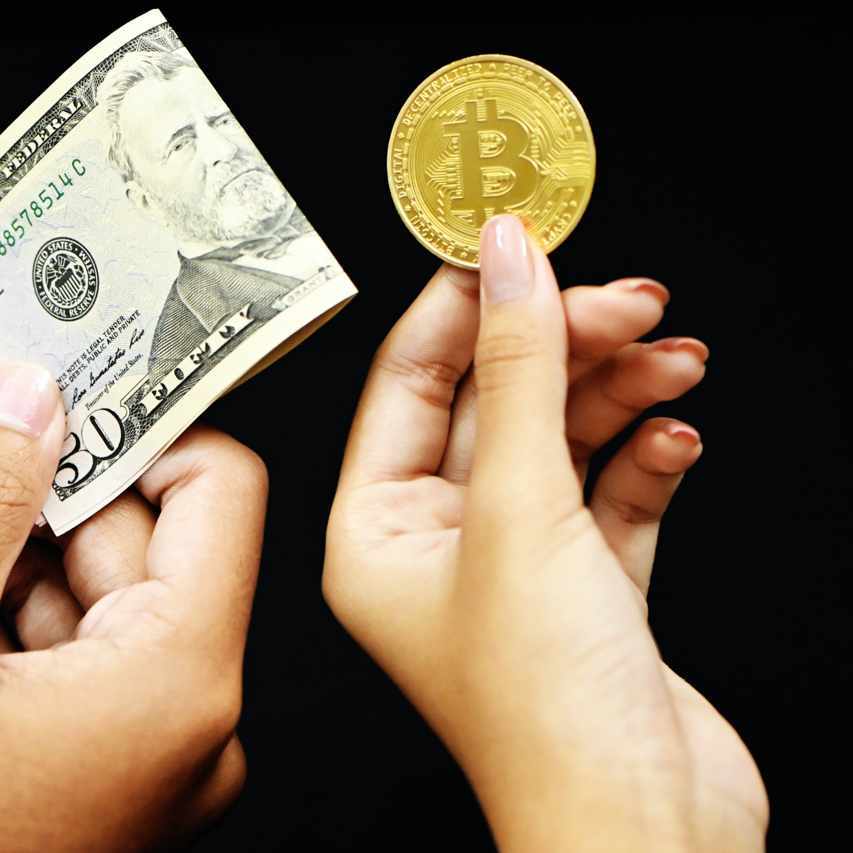 “Essentially, NFTs are like physical collector’s items, only digital. So instead of getting an actual oil painting to hang on the wall, the buyer gets a digital file instead.” - Forbes 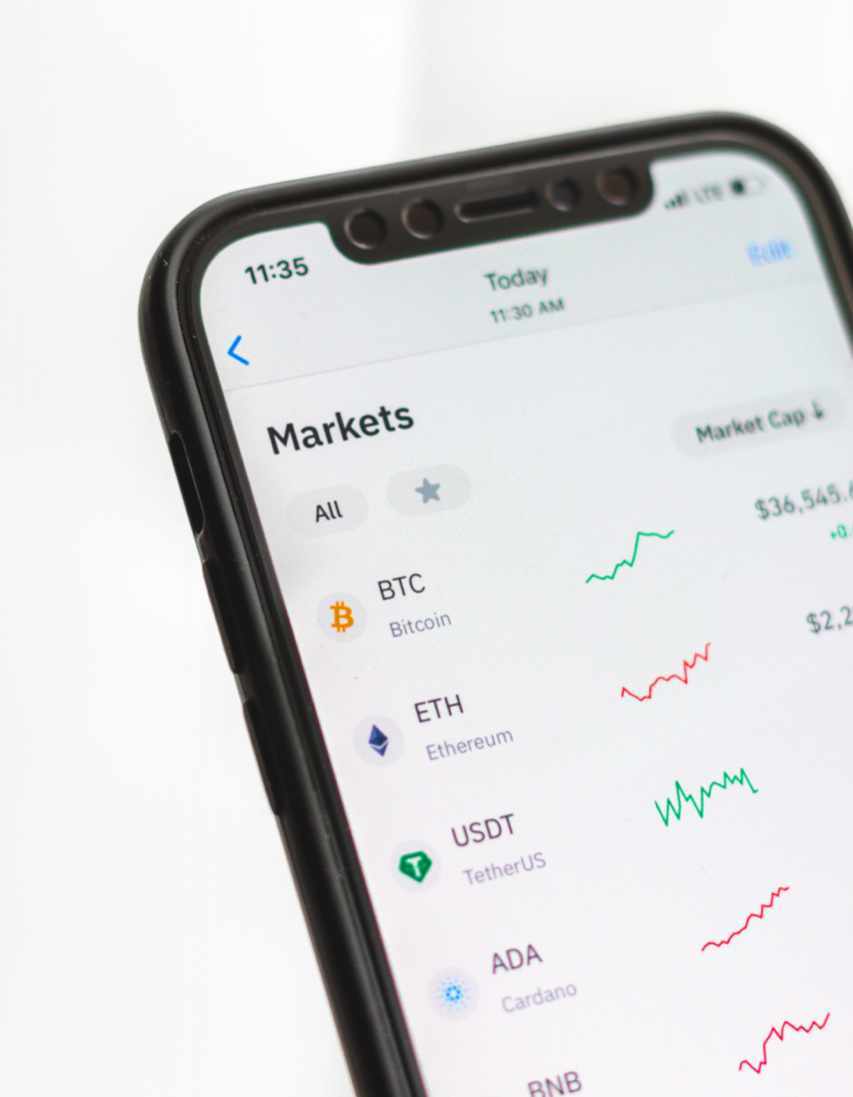 Now, what is a Blockchain? Essentially, a blockchain is a digital bank that documents all buying and selling transactions. The blockchain (bank) can be viewed by everyone on a public ledger. Because it is public, everyone who wishes to scroll through can see what kinds of transactions are being made and what NFTs are available to purchase. The public record also shows whether or not you have the funds to make a purchase. The first blockchain was implemented in 2009 for bitcoin transactions. From there, alternative blockchains and currencies were generated. The first ever NFT called “Quantum” was minted by Kevin McCoy in May 2014. This piece is now worth over 7 million!

In early 2021, the NFT market exploded. Pieces are now selling for hundreds, thousands, and even millions of coins. Did you catch that? We didn’t say dollars. These pieces are not being bought with a mastercard or VISA. These are being purchased with a digital currency called Cryptocurrency. There are different types of cryptocurrency like Ethereum, Dogecoin, and Tether. When you make your purchase, you will receive a secure certificate of ownership over the digital property. This certificate places you on the blockchain.

You might be asking, why would I buy an NFT when I can look at replica online for free? Here are four reasons to get in the game: 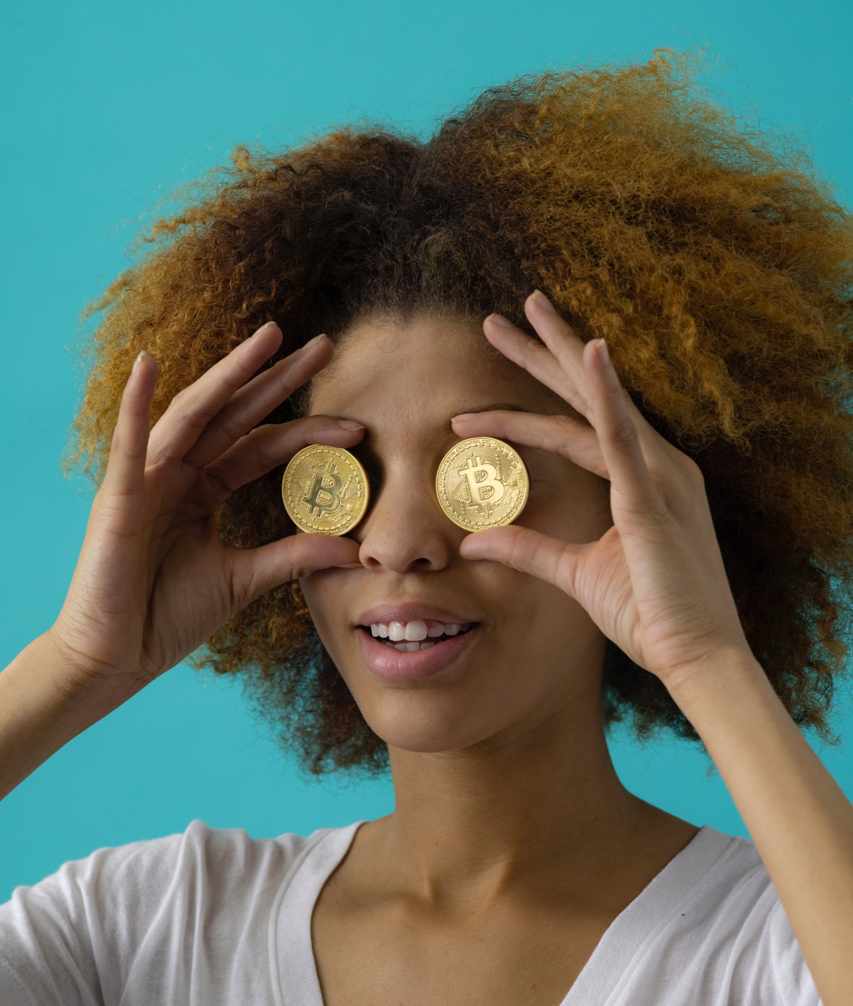 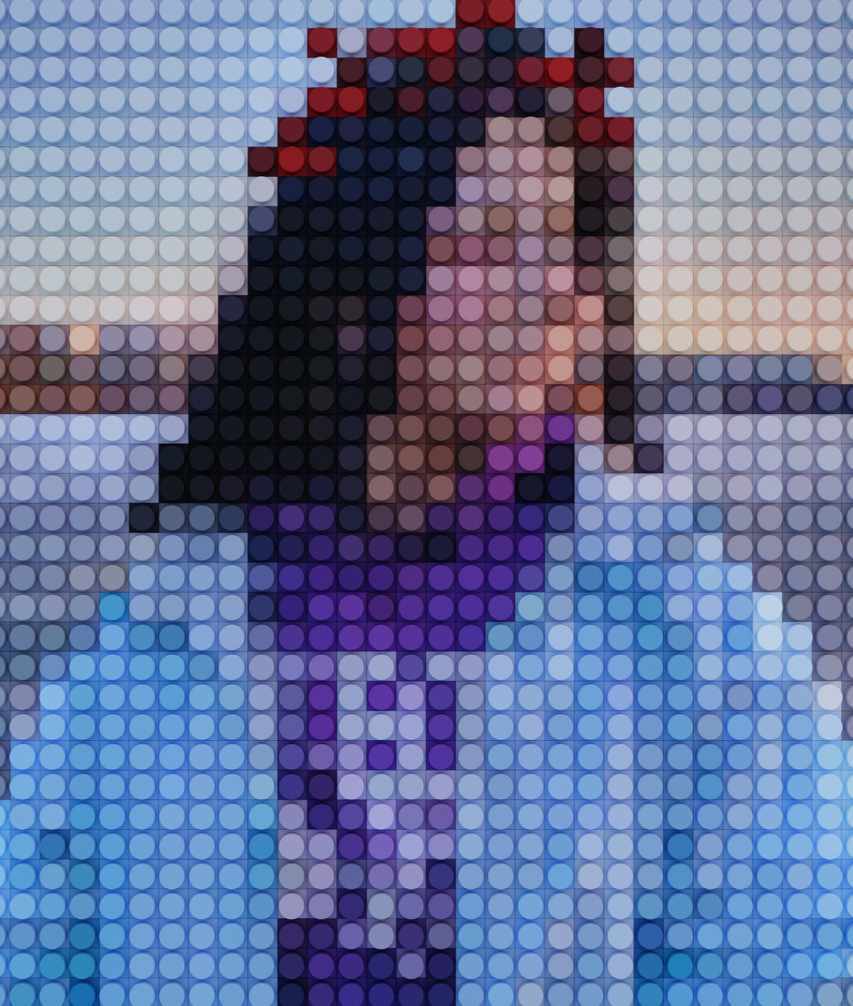 As a femtech company and voice of women’s sexual empowerment, Vella Bioscience is getting in the NFT game. On March 15th, Vella will be debuting the world’s first medical illustrations of female sexual arousal.

All three illustrations titled “For Every V,” will be auctioned as an NFT at www.foreveryv.art to fund future initiatives aimed at advancing female sexual wellness with a percent of proceeds donated directed to the Rape, Abuse & Incest National Network (RAINN), a non-profit fighting sexual violence.

“I think people have no idea what [female sexual arousal is] supposed to look like or that that’s even supposed to happen. And I think a large part is because there’s no representation of it.” - Nicole Prause, Neurosurgeon and Vella Scientific Board Member

As women, it’s time we start representing. We need to demonstrate ourselves as educated leaders and financial builders. This is a chance to expand female inclusivity and ownership. Are you ready to take your place in the metaverse?

You can buy crypto using a credit card on platforms like Coinbase, Kraken, eToro and even PayPal and Robinhood now. After storing your coins into a digital wallet, such as Coinbase or MetaMask, you will connect your wallet to an NFT marketplace to browse collections and make purchases.

While this was an NFTs for beginners and cryptocurrency for women, this article is also an invitation to dig deeper, learn, and build your own investments. Be empowered to not only own your pleasure, but own your role as a game-changing woman in this world.

“I have not been this excited about anything in my entire life. I am more excited about NFTs than I was about social media…I started to understand a little bit about how people could identify themselves within NFTs.” - Huda Kattan, Huda Beauty

Dating Yourself 12 Different Ways When You're Single On Valentine's Day Dry January: All About What Causes Vaginal Dryness and How To Treat It The Best Gifts to Buy Yourself This Holiday Season