Has a tampon ever fallen from your purse in public and you rush to scoop it up lest someone might see? Or, when you were growing up, did you call your menstruation alternatives like “Aunt Flo”, “Mother Nature’s gift”, or the “crimson wave”?

While these euphemisms may be funny, they point to a serious underlying issue that has plagued women since the 13th century BC. For years, women were labeled “impure” or “unclean” during their period.

In third-world countries, the practice of banishing women from their homes to isolate them in menstruation huts or cowsheds continues. Just three years ago, a woman and her two children died from suffocation in a tiny menstruation hut in Nepal. This should not happen. Even in America, progress has come slowly. “Period” wasn’t said on American television until 1985, and it wasn’t mentioned in print until 1970 with the release of Judy Blume’s seminal coming-of-age story ‘Are You There, God? It’s Me, Margaret.’ 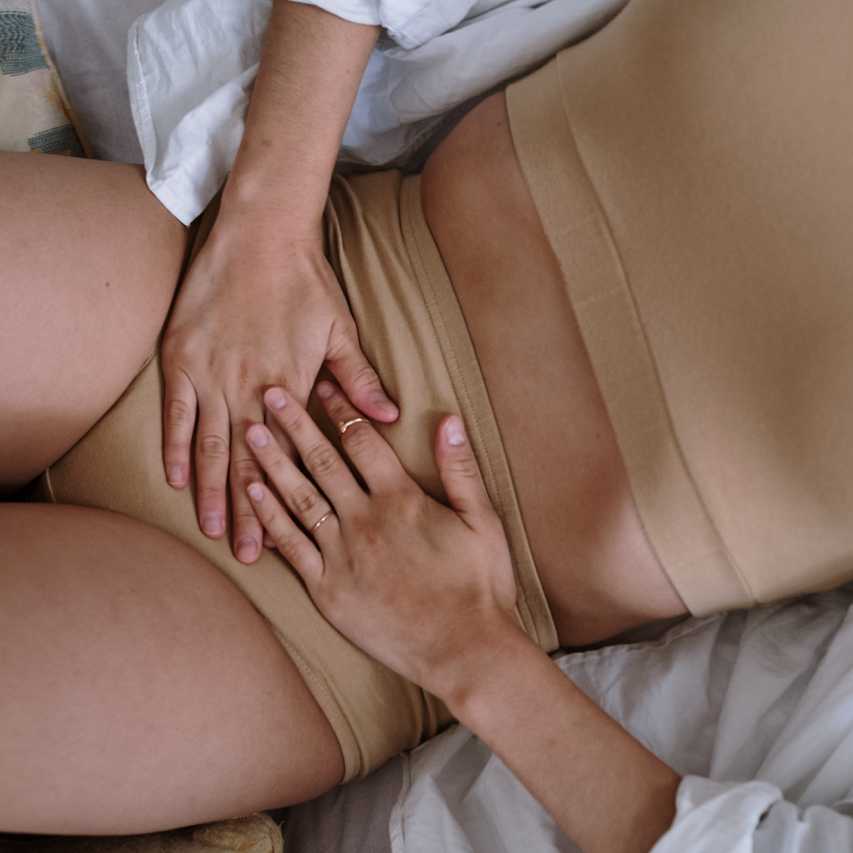 “While these euphemisms may be funny, they point to a serious underlying issue that has plagued women since the 13th century BC.” - Forbes 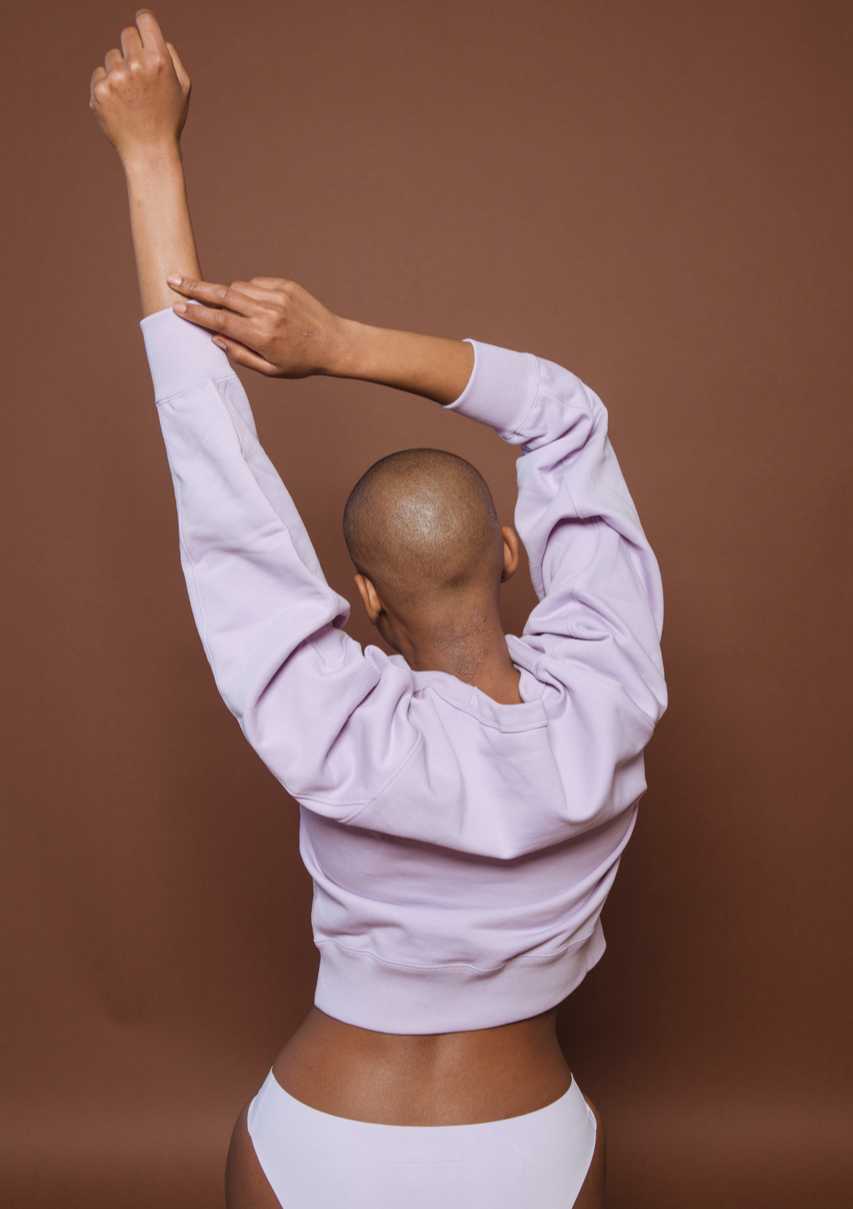 THINX, a feminine hygiene brand, commissioned a study on period shaming in 2018. They found that “58 percent of women have felt a sense of embarrassment simply because they were on their period. 42 percent of women have experienced period-shaming, with one in five being made to have these feelings because of comments by a male friend.” This study shows, that while we’re making headway as a society, we have a long way to go!

“58 percent of women have felt a sense of embarrassment simply because they were on their period.”

Not only should we NOT feel ashamed or embarrassed about having our periods, but we also should NOT feel ashamed for being intimate while on our periods. For those of you who were about to google, “Can you have sex on your period?”—the answer is, yes! You absolutely can. There is nothing unhygienic or unsafe about period sex. The myth that period blood is dirty is simply that. It’s a myth. Period blood isn’t rejected body fluids or the body’s way of flushing out toxins. It doesn’t change whether or not we can have sex, and it doesn’t mean conditions are less than ideal down there. Let’s ditch the negative stigmas and period sex taboos, and embrace all things that make us feminine.

Menstruating doesn’t make us less sexy. It is a normal, healthy function. Sexologist, Dr. Nikki Goldstein, says that “the fear and shame attached to period sex is often all in the woman’s head. If you act like you are disgusted by it, you can transfer that onto him. We have got to bust the myth that periods make us un-sexy.” If you are fine with having sex during menstruation, the likelihood is that your partner will be too. It all comes down to communication. Talk openly about it with each other. That is the key.

“The fear and shame attached to period sex is often all in the woman’s head. If you act like you are disgusted by it, you can transfer that onto him. We have got to bust the myth that periods make us un-sexy.”  - Dr. Nikki Goldstein (Sexologist)

On average, a woman will have 450 periods in her lifetime, and she usually bleeds for an average of 5 days every 28 days. We’re talking, on average, over 2,000 days of menstruation during a women’s lifetime. Should we go on sex-lockdown 60 days out of the year just because we’re bleeding? Sure period sex can come will a few cons (which we’ll cover later) but the pros far exceed them. 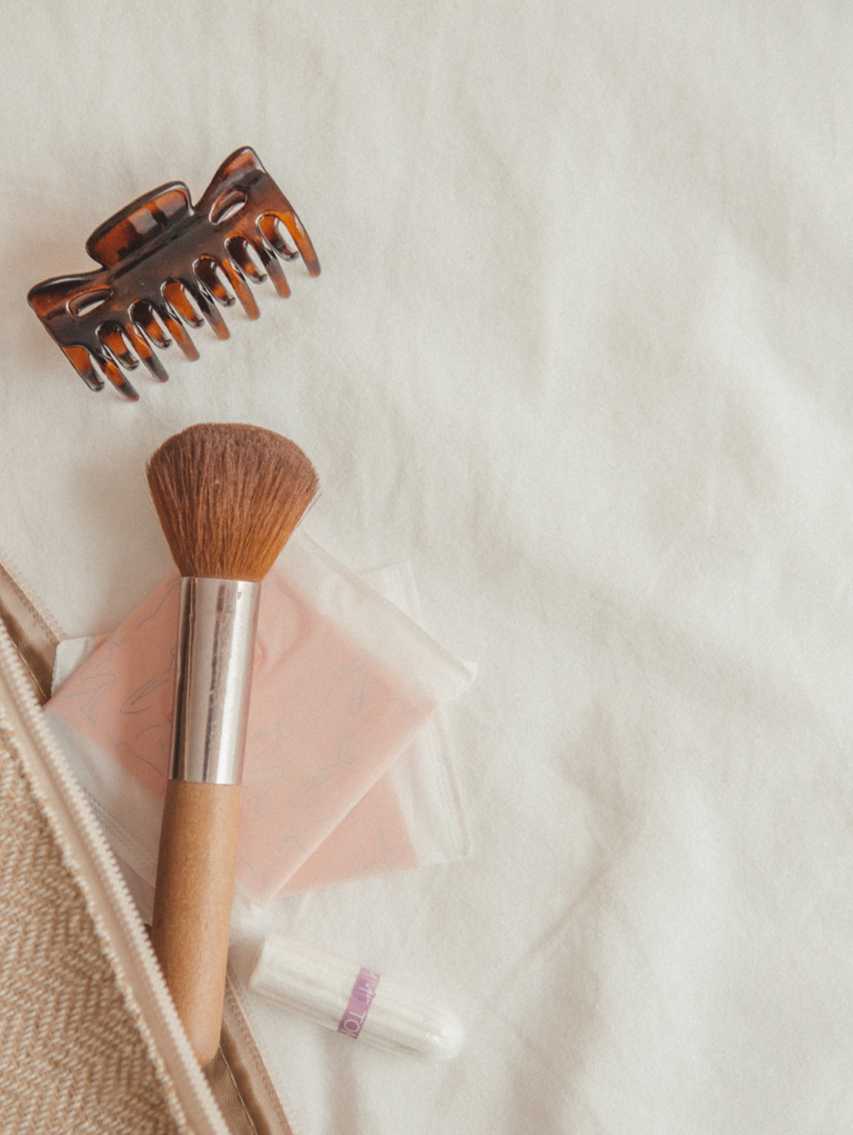 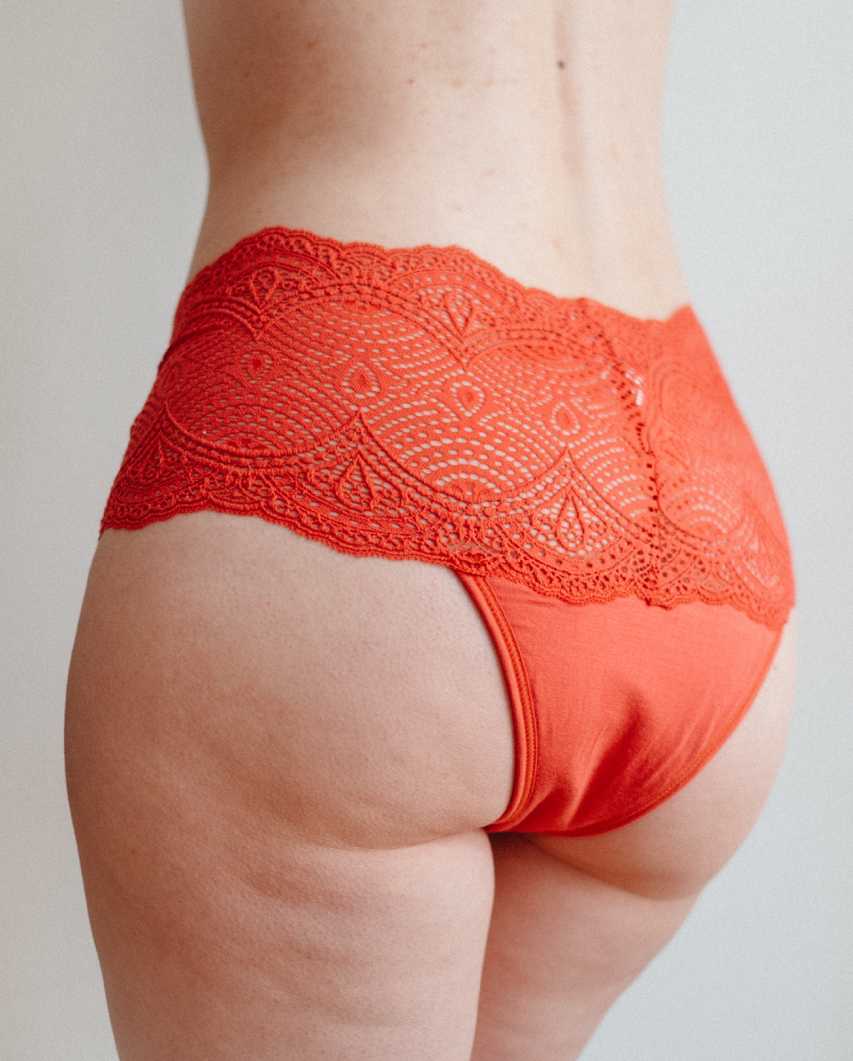 Here are 4 Benefits of Having Sex On Your Period:

With these benefits giving you the green light, the next question is, how do you have sex on your period? You might have to forgo spontaneity (unless you take to the shower, which is a great option.) If you prefer a horizontal approach, then more planning will be required. A.K.A. pull out the old sheets or spread out some towels. Depending on how heavy your flow, period sex can be messy, but if you’re prepared well, the clean-up can be minimal.

Owning your pleasure means you get to decide what’s right for you. If you’re in the mood, go for it. If you feel tired, relax and binge-watch Euphoria. The most important thing is to relinquish untruths and negative mindsets surrounding periods and intimacy. Every part of our bodies is beautiful. We never need to feel ashamed or embarrassed about the wonderful ways our bodies function. Menstruating isn’t gross. It’s human, and it’s feminine. Leave the period sex taboos where they belong…in the dark ages…and get back to living in the light. 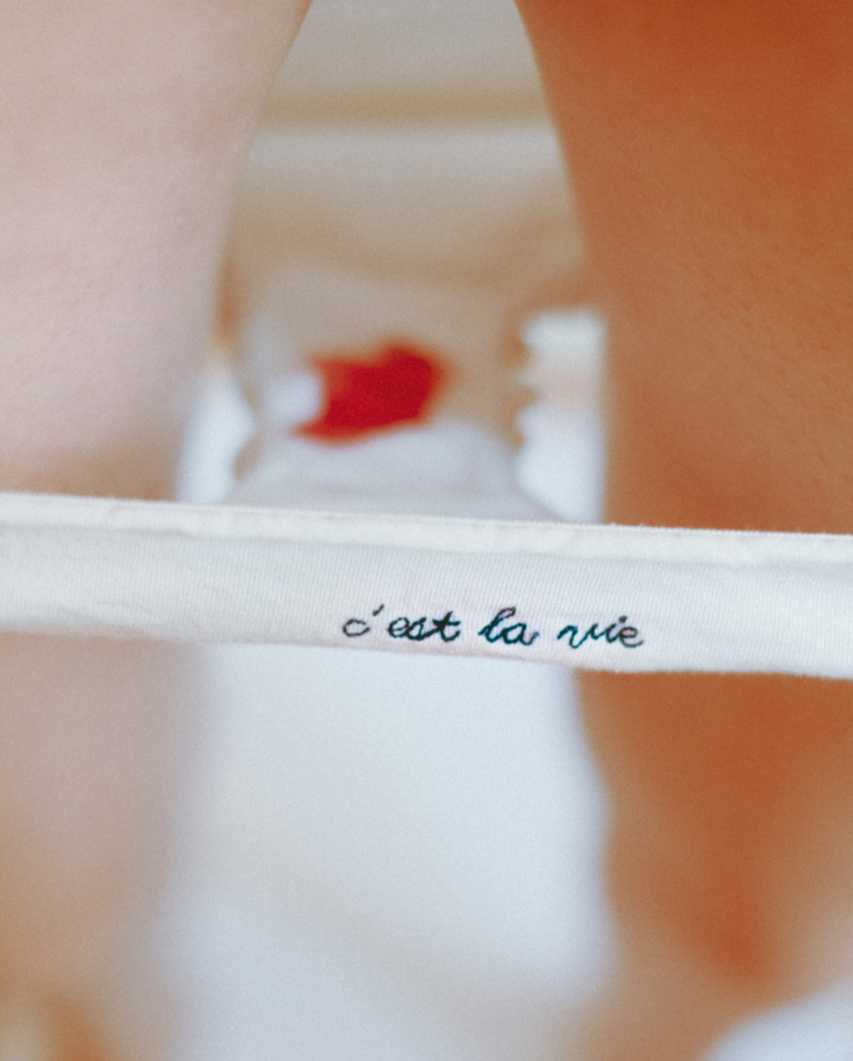 “If you act like you are disgusted by it, you can transfer that onto him. We have got to bust the myth that periods make us un-sexy.” - Dr. Nikki Goldstein (Sexologist) SHOW Your Gratitude By Unlocking Your Dominant Side Vacation Sex Ideas: How to Take Advantage of Holiday Sex Sex Positive TV Show Round Up Our Secret On How To Keep the Spark Alive Back To School: The Do’s and Don’ts of Flirting